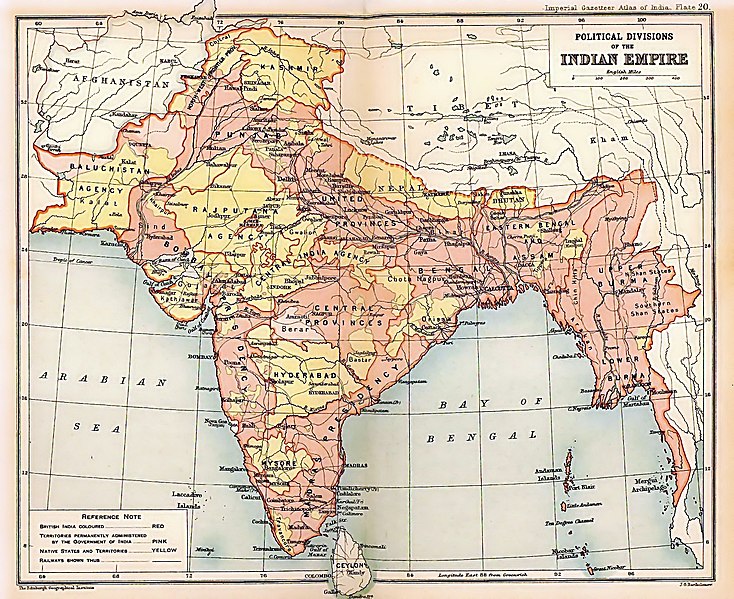 I watched part of a fascinating program last night about the British Empire and it’s hold upon India. Jeremy Paxman was presenting the program and commented that there were a mere 6,000 people governing over 200,000,000 people – an interesting comment was that at the time an official of the British Empire said that:

“If all the people that we rule in India picked up but one single handful of sand and threw it at us, we would surely be totally buried”

Such was the possible collective strength of the Empire’s subjects.

So how did such a potentially weak nation such as Great Britain manage to dominate such a large nation?

It was all an act really!

Now, the question is what could you achieve if you acted great? If you removed those limiting beliefs that many of us hold:

These are all limiting beliefs that many people hold true about themselves, and yet there is no need – truly there isn’t

There are 4 steps to overcoming this:

Identify what your negative belief is that is holding you back and you no longer wish to have.

Identify a belief that you had but is no longer true.

Cool, now is there something that you KNOW will happen? Perhaps the sun coming up tomorrow, you know this will happen don’t you.

Identify what you DO want to believe instead

Now, using NLP it’s possible to do the following:

We remove the old belief that’s holding you back, and install a new one that empowers you to move forwards.
The actual process isn’t described here, you’ll need to see an NLP Practitioner to guide you through this, but what a simple and elegant way to remove limiting beliefs…